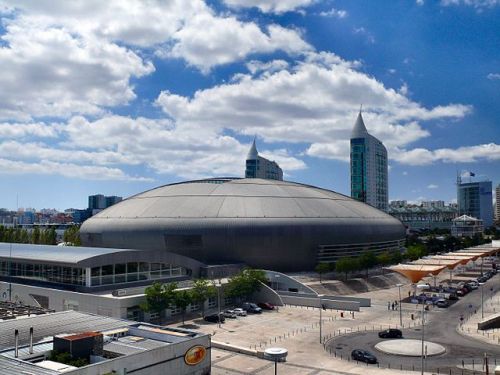 MEO Arena and Nearby Sights on Map