Previous Malaysian rulers (Yang Di-Pertuan Agong) had found the erstwhile palace at Jalan Istana too small, so a New Palace was built at Jalan Duta 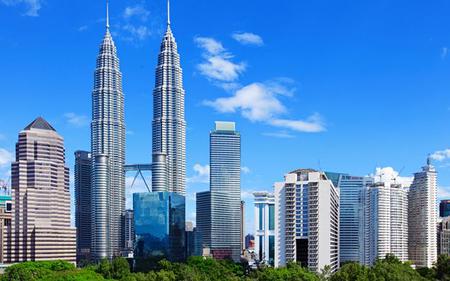 Explore the breathtaking city of Kuala Lumpur, presenting a fantastic blend of traditions and cosmop...

Previous Malaysian rulers (Yang Di-Pertuan Agong) had found the erstwhile palace at Jalan Istana too small, so a New Palace was built at Jalan Duta. 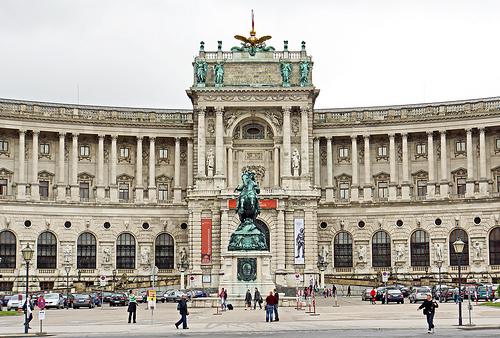 Previous Malaysian rulers (Yang Di-Pertuan Agong) had found the erstwhile palace at Jalan Istana too small, so a New Palace was built at Jalan Duta. It is some distance away from other major attractions in Kuala Lumpur, but still a stop on several city tours.

The new Istana Negara is a sprawling white palace built in traditional Malay and Islamic styles, with 22 golden yellow domes designed on betelnut leaves. It is divided into 3 sections - the lower floor houses the Administrative office for operations and maintenance of the complex, while the main floor has the Formal wing, and the Royal Wing which has the King's office and the royal family's residence.

The Balairong Seri or main throne room in the Eastern wing is used for official ceremonial occasions, including inauguration of the newly elected King and oath-taking by the government. The royal throne room is finely decorated with Malay traditional carvings and calligraphy of Quranic verses from handiwork of famous woodcarving masters from Kelantan and Terengganu. Most of the rooms in the palace have similar Islamic elements, with carvings of Quranic verses and radiant chandeliers. The central dome is surrounded by large round pillars and 8 paintings depicting the country's history from the Malacca Sultanate to the present time.

The palace is off-limits to tourists, but you can see the main gateway which is covered in floral designs of the hibiscus and other Islamic motifs. You can see the palace guards from the first Malay Regiment and the horse-mounted guards. You can also see the beautiful gardens surrounding the palace building.

New Palace and Nearby Sights on Map

The Kuala Lumpur Courts Complex is the second largest in the world, housing the High Court, the Sessions Court and the Magistrates' Court

Maju Junction is a mall in Kuala Lumpur City Centre

The KL Performing Arts Centre is a noted venue for performing arts, particularly theatre and music

The Pertama Complex opened in 1976 as Kuala Lumpur's very first shopping mall, and is still good for cheap shoes, leather ware and other knick-knacks

The Campbell Complex is a good shopping centre to buy textiles