This fortress in the very southwest of old city, next to the city walls was Porta Aurea, i.e. 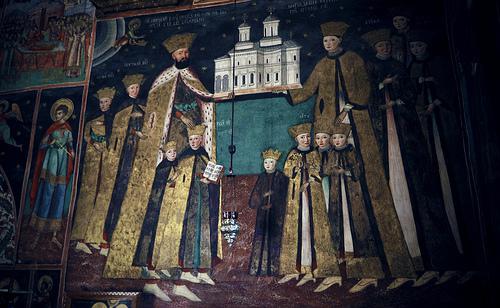 This fortress in the very southwest of old city, next to the city walls was Porta Aurea, i.e. 'Golden Gate' of Roman times, when it was main ceremonial entrance into the capital, used especially for the occasions of a triumphal entry of an emperor into the capital on the occasion of military victories. During Ottoman era, a fortress was built next to it ('the Fortress of Seven Towers', direct translation of its current Turkish name) and during late Ottoman period, it served as a state prison for high-level detainees like ambassadors or pashas.

Yedikule Fortress and Nearby Sights on Map

The old city walls, which were built during the reign of Byzantine emperor Theodosius II (r

The Kapali Carsi or Grand Bazaar in Istanbul is the largest covered market in Turkey, and offers an inordinate range of breathtaking items at great bargains