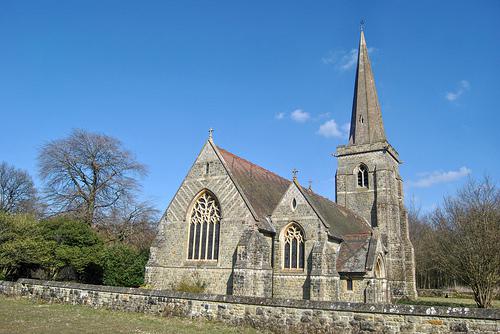 St Stephen Church and Nearby Sights on Map

This is a typical industry museum which showcases evolution of machines

Pera Museum is a private museum with a large collection of Turkish Orientalist paintings, archaeological finds of Anatolian measurement units and tools used in Asia Minor since antiquity, and faiences of Kütahya

Originally a factory producing fezzes (fes), Ottoman red hats made of felt, adopted in Ottoman Empire in early 1800s as a part of westernizing efforts in lieu of much more traditional turbans

Although not at the size of Hagia Sophia, this is the largest church (still used for religious activities) in Turkey

It was built by the Genoese on the city walls of Galata, then a western (Genoese/Venetian) stronghold beside eastern (Byzantine/Ottoman) Constantinople