A medieval citadel a little older and much smaller than its European counterpart, situated on the meadow where tranquil Göksu River empties into the Bosphorus, surrounded by picturesque wooden traditional houses.. 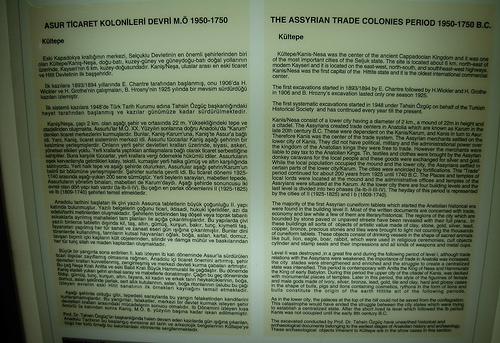 A medieval citadel a little older and much smaller than its European counterpart, situated on the meadow where tranquil Göksu River empties into the Bosphorus, surrounded by picturesque wooden traditional houses.

Anadolu Citadel and Nearby Sights on Map

Built in first half of 1400s, this is the large medieval castle under the Second Bosphorus Bridge

Museum with a rich collection of calligraphy and paintings

The neighbourhood of Arnavutköy (literally 'Albanian village', paying homage to its founders in 1500s) features impressive 4-storey wooden mansions which line the waterfront, all bearing significant artwork on their facades

Situated on the gentle hill overlooking the neighbourhood of Emirgan and the Bosphorus, Emirgan Park was for long the only place in the city where Istanbulites can admire the beauty of tulips

Lying under the legs of the Bosphorus Bridge, this beautiful palace located amidst an attractive garden was built between 1861-1865 by Sultan Abdulaziz

Nişantaşı is a neighbourhood east of Şişli/northwest of Maçka Park known for its Art Nouveau apartment buildings, ground floors of many of which are occupied by upmarket restaurants, cafes, pubs, and garment stores lining the sidewalks

A private museum housed in a yalı, traditional wooden waterfront mansions that lie along the banks of Bosphorus

Better known as Fransız Sokağı or La Rue Française, i