One of those typical huge aquariums where you walk through transparent tunnels underwater.. 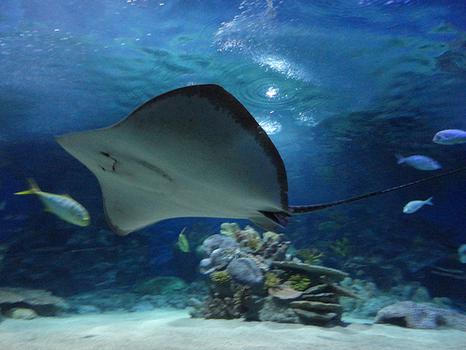 One of those typical huge aquariums where you walk through transparent tunnels underwater.

Turkuazoo and Nearby Sights on Map

Located in the neighbourhood of Zeyrek close to Fatih, Zeyrek Mosque is made by joining two former churches and a chapel all located next to each other

Originally a factory producing fezzes (fes), Ottoman red hats made of felt, adopted in Ottoman Empire in early 1800s as a part of westernizing efforts in lieu of much more traditional turbans

The old city walls, which were built during the reign of Byzantine emperor Theodosius II (r

This is a typical industry museum which showcases evolution of machines

A Bulgarian Orthodox church better known as Demir Kilise, i

This fortress in the very southwest of old city, next to the city walls was Porta Aurea, i