Discover the wonders of Istanbul’s most iconic landmark, The Sultan Ahmed Mosque, also known as The ... 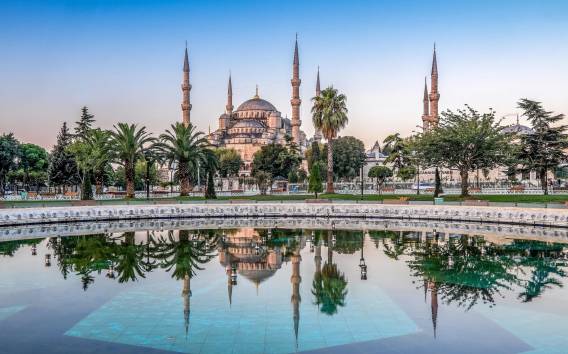 Discover the wonders of Istanbul’s most iconic landmark, the Sultan Ahmed Mosque, also known as the ... 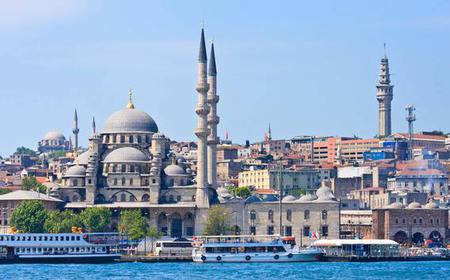 Explore the old city of Istanbul on this half-day tour to Hagia Sophia, the ancient Hippodrome and Sultanahmet Mosque.... 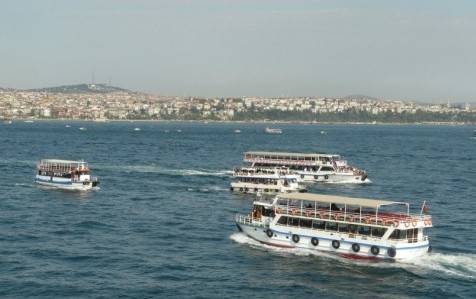 Venture out into the clear blue waters of the Bosphorus, Istanbul's magnificent river separating Eur... 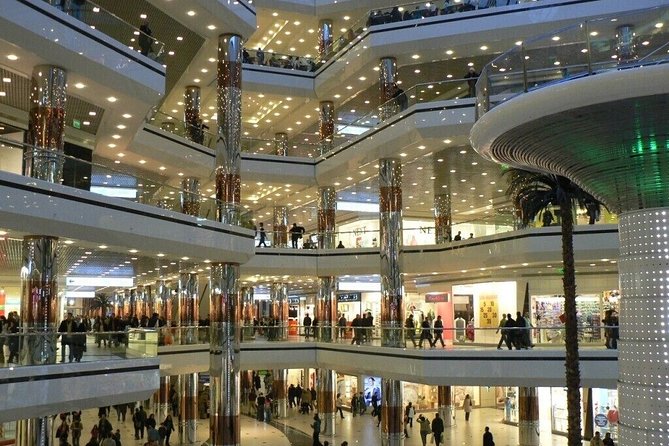 The Sultan Ahmed Mosque is popularly known as the Blue Mosque for the blue tiles adorning the walls of its interior. 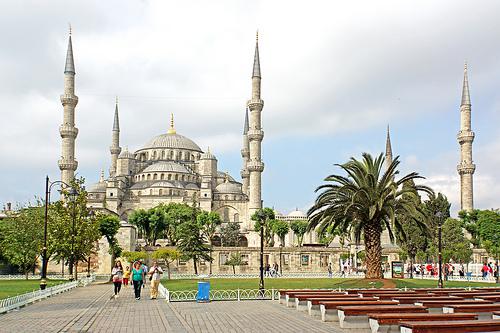 The Sultan Ahmed Mosque is popularly known as the Blue Mosque for the blue tiles adorning the walls of its interior. It intermingles Byzantine elements with traditional Islamic architecture and is considered to be the last great mosque of the classical period.

Sultan Ahmed Mosque and Nearby Sights on Map