A must see for anyone interested in contemporary Turkish art, this is a nice, organized museum with contemporary installations 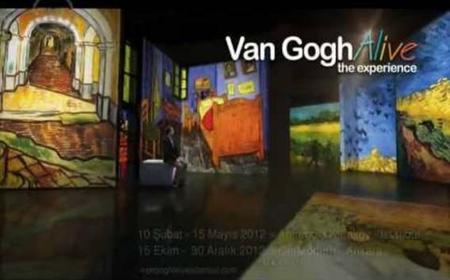 Visit the Istanbul Modern Art Museum to see the temporary exhibitions of famous artists, such as Van... 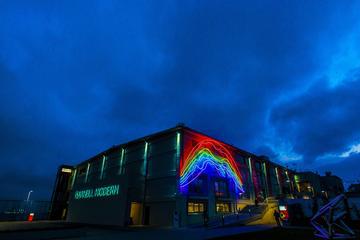 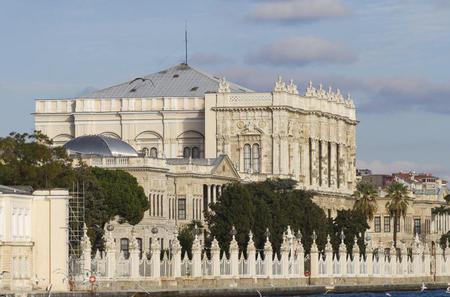 A must see for anyone interested in contemporary Turkish art, this is a nice, organized museum with contemporary installations. 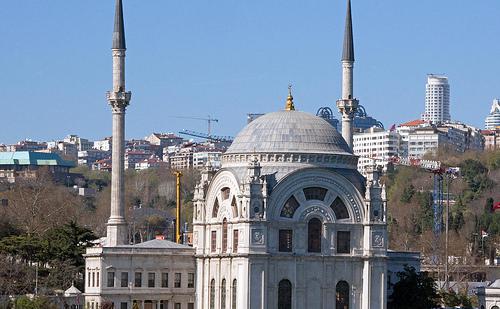 A must see for anyone interested in contemporary Turkish art, this is a nice, organized museum with contemporary installations. Including a cafe with great views.

Istanbul Modern Art Museum and Nearby Sights on Map

A neo-gothic anglican cathedral which would not be out of place in northwestern Europe, Crimean Memorial Church was built for the protestant community of the city by Britain in late 1800s

It was built by the Genoese on the city walls of Galata, then a western (Genoese/Venetian) stronghold beside eastern (Byzantine/Ottoman) Constantinople

Finding a quite large and still operating church on the edge of the main square of the largest city of a predominantly Muslim country may not be expected by everyone, but this is exactly the definition of the quite elaborate Hagia Triada

Pera Museum is a private museum with a large collection of Turkish Orientalist paintings, archaeological finds of Anatolian measurement units and tools used in Asia Minor since antiquity, and faiences of Kütahya

Although not at the size of Hagia Sophia, this is the largest church (still used for religious activities) in Turkey