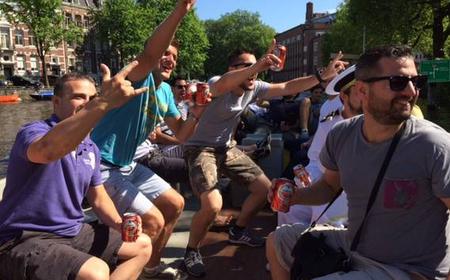 ...acht, and Prinsengracht, and by the Red Light district. Unlimited beer, prosecco, and soft drinks are available as well. 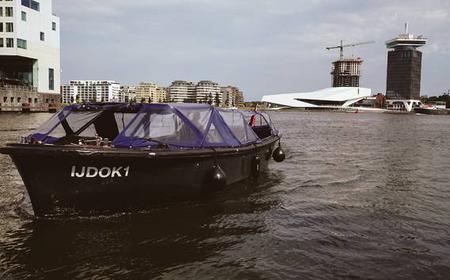 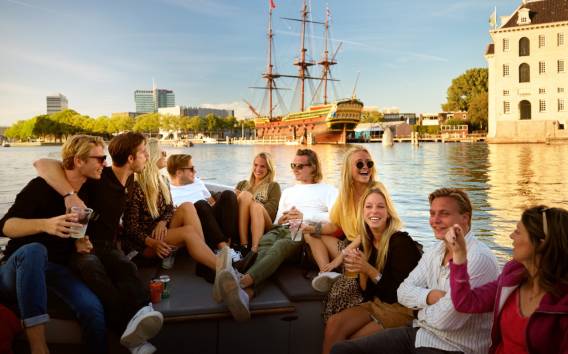 Bring your own drinks and foods and jump on board a sloop in Amsterdam. Cruise past famous sights al...

A bring-your-own cruise on board a boat in Amsterdam. As you cruise past the famous sights of the He... 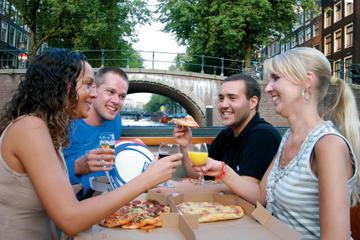 Sail along Amsterdam's stunning canals at twilight and enjoy a delicious pizza as you cruise. This e... 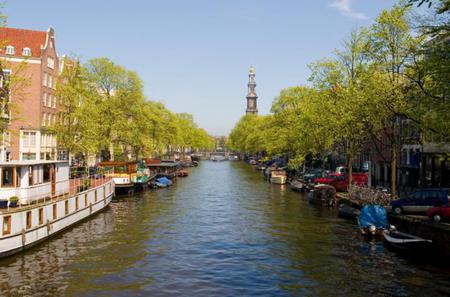 Get a comprehensive overview of Amsterdam's top sights on this 1-hour canal cruise. See the Golden B... 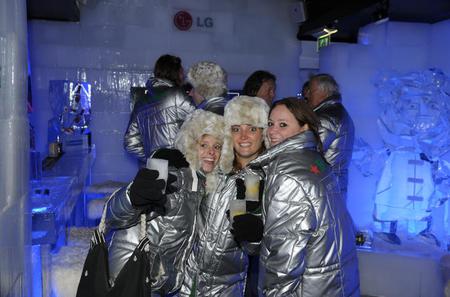 Prinsengracht or Prince's Canal, named after the Prince of Orange, is the longest of the main canals in Amsterdam. 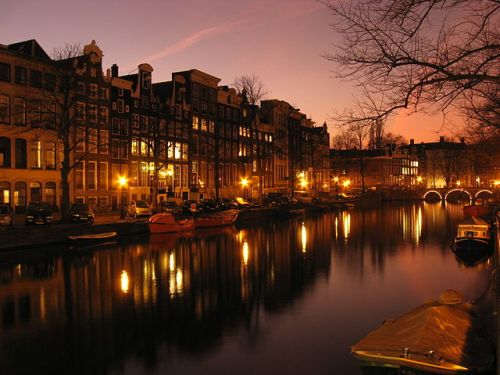 Prinsengracht or Prince's Canal, named after the Prince of Orange, is the longest of the main canals in Amsterdam. It is lined with beautiful canal houses built during the Dutch Golden Age. Highlights along the canal are the Eenhoornsluis (Unicorn Lock) at the Northeast end, Het Papeneiland – the oldest café in Amsterdam at no. 2, Noorderkerk and Noordermarkt, Posthorn Church at no. 7, Amsterdam Cheese Museum at no. 112, Anne Frank House at nos. 263-267, Westerkerk at no. 281, Houseboat Museum at no. 296, and De Duif at no. 756.

Prinsengracht and Nearby Sights on Map

Fault in Our Stars Bench

The Max Euwe Centrum is dedicated to chess, tracing the historical origins and development of the game