Holidayen / Amsterdam / Places to Visit / Fault in Our Stars Bench 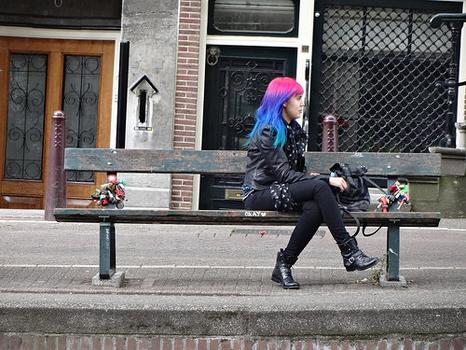 About Fault in Our Stars Bench

Fault in Our Stars Bench and Nearby Sights on Map