The Max Euwe Centrum is dedicated to chess, tracing the historical origins and development of the game. 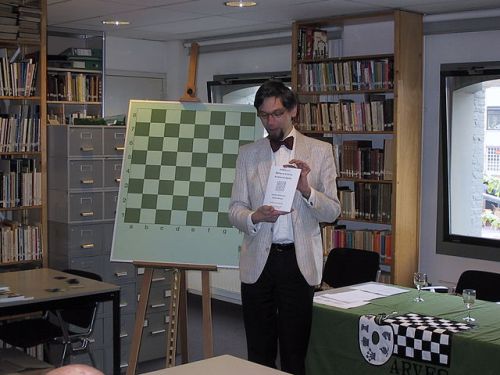 The Max Euwe Centrum is dedicated to chess, tracing the historical origins and development of the game. See historic chess sets, game-related memorabilia, and challenge yourself to a match against a computer.

Max Euwe Centrum and Nearby Sights on Map

The Diamond Museum, run by Coster Diamonds, is an exhibition about the history of diamond trade in Amsterdam

The Van Gogh Museum is dedicated to the works of acclaimed 19th century Dutch painter Vincent van Gogh, displaying over 200 paintings, 400 drawings, and 700 letters by him

Fault in Our Stars Bench